In the second half of the eighteenth century swimming moved from being a healthy pastime practised in the sea, rivers and lakes to become, at the turn of century, a competitive sport organised by clubs, counties, regions and nationally. This development included the formation of the Somerset County Amateur Swimming Association, in February 1902 which now celebrates its Centenary. This date is put in context by the founding of the Amateur Swimming Association - the national governing body in 1869 and the Western Counties ASA in 1901.

This short history is the story of the first 100 years of the County Association recalling some of the highlights and events which marked this progress. With a few very notable exceptions, the names of people have been excluded. Some of the Clubs have contributed their own short histories and where photographs are included they are intended to add to the words and also illustrate some special events. 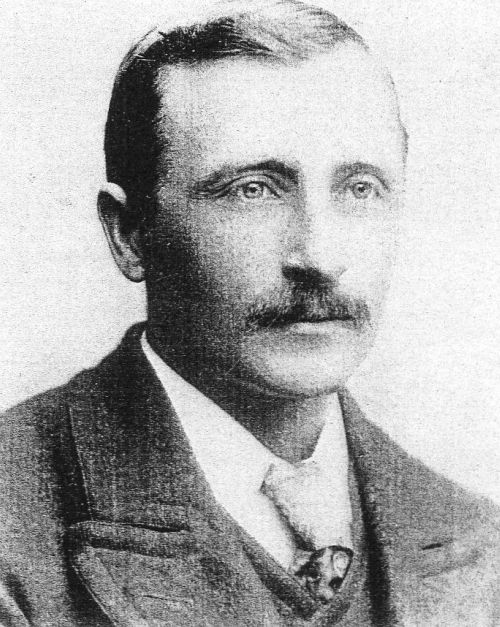