Congratulations to Neil Harper (Course Director) and Paul Sartain (Course Development Officer) who have been picked by Swim England South West as Volunteers of the Month for February 2020 in recognition of their many years’ hard work and dedication in planning and organising the Regional Residential Swim Course held annually at Bryanston School, Dorset. 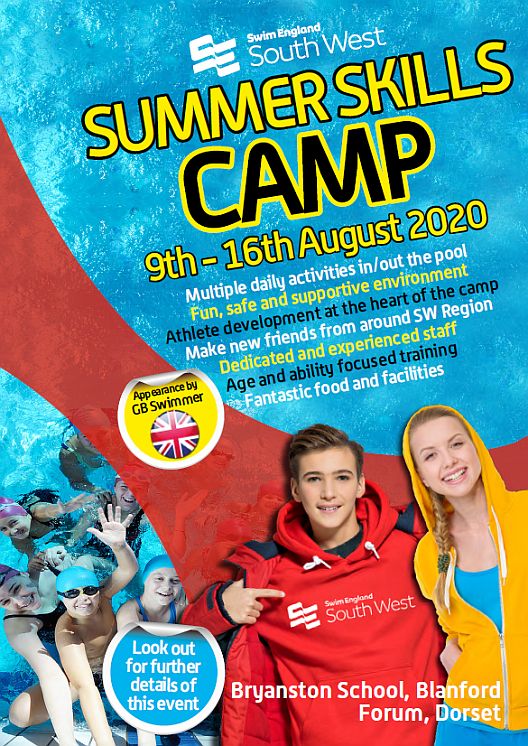 Neil and Paul have held these specific roles for over seven years. However their involvement and commitment to the course began as group coaches and extends way before that. Paul has been a group coach since 1986 missing only a couple of years since then, whilst Neil joined the team in 1996 and has attended each year since.  Such experience and knowledge gave them a sound foundation to ensure the development and continuation of the course. 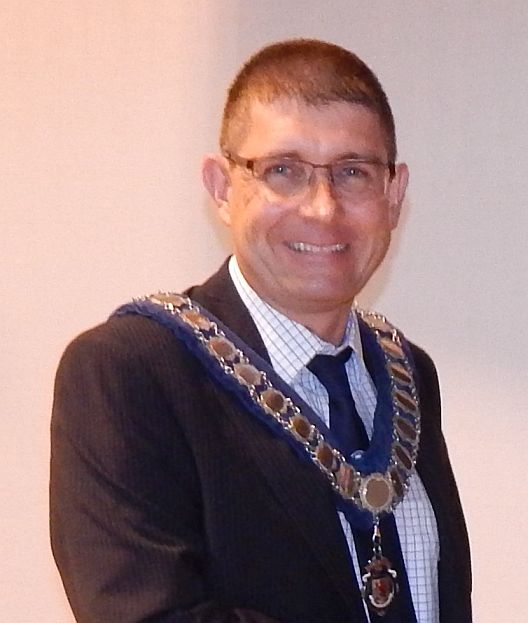 Their roles involve virtually a twelve month commitment, as once one course has finished preparations and discussion for the following year begins. Paul and Neil work closely, putting together and submitting a budget and annual report to the Regional Management Board.  Neil focuses on liaising and negotiating with the School regarding accommodation, the hire of the swimming pool and other facilities whilst Paul (pictured) allocates the swimmers to groups, sets the daily timetables for every group and is also lead coach during the actual week to Red Group, the senior group of the course. Between them they arrange outside speakers who cover topics related to our sport such as psychology and nutrition and ensure the attendance of an international swimmer (for two days) who works with every group and gives an evening talk to all swimmers about their swimming experiences.  In addition and most importantly, they put in place the team of volunteers who like Neil and Paul give up a week’s holiday to provide the swim coaching, land training, team management, medical cover and activities other than swimming with no cost to the Region apart from travel.

Although this nomination is primarily for Paul’s and Neil’s voluntary work associated with their involvement with the Regional course at Bryanston, it must be noted that both are volunteers in other capacities. Neil is regularly seen on poolside in the Region as an official and is the Officials Co-ordinator for Gloucester County whilst Paul has for many years been hugely involved with Bath Dolphin Swimming Club serving as head coach, and Chairman and continues to coach its Masters section. Both Neil and Paul have served time as Presidents of their respective Counties, Gloucestershire and Somerset.

To nominate someone for a future award click here.