You are here:   Home > News >
Colleen Lewis is Regional Volunteer of the Month for Jan 2019

Colleen Lewis is Regional Volunteer of the Month for Jan 2019 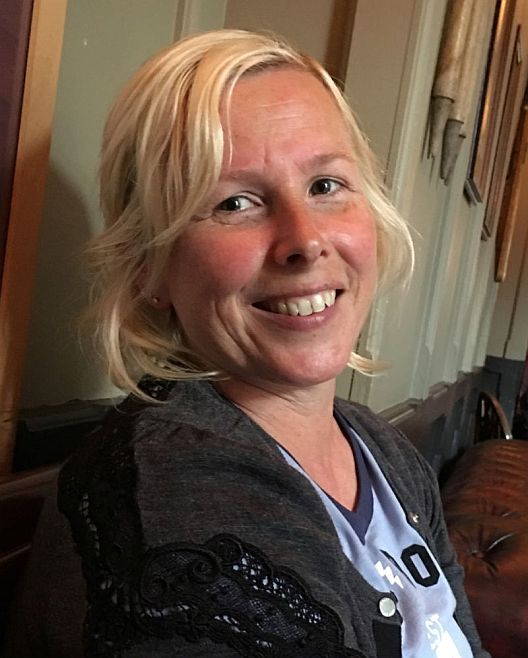 Chair Mark Wells says: "In my 8 years of being a member of Taunton Deane Swimming Club I have found that it’s very rare for a parent volunteer to grasp the challenges of a swimming club in the first year of membership. Colleen has not only done this but has managed to do it without upsetting anyone!

"TDSC had a big challenge in trying to manage its data having adopted a new software system, an incomplete database and new legislation (GDPR) that placed a big demand on making all our lives easier.

"Whilst this may seem we’re celebrating the ordinary aspect of a membership secretary but when faced with incomplete records, a reluctance to change, a new software system to learn and a new set of legislative demands, it's sometimes easier to pass on the challenge. As Club Chair she has made my function easier and has recently received the praise and admiration of her fellow committee members, and all this in her first year in office. During our recent AGM, a point was raised to recognise Colleen’s work, that has been viewed as above and beyond.

"I’m really pleased that she is inspired enough to carry on the great work she has started. She has the support of her family (her husband has also agreed to a committee role) and she’s happy to support others when required, with a balance of firmness and humility."

Congratulations Colleen on your achievements.